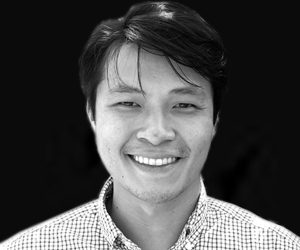 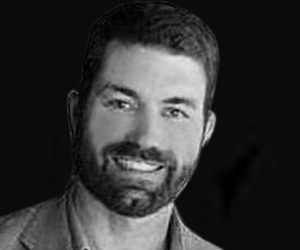 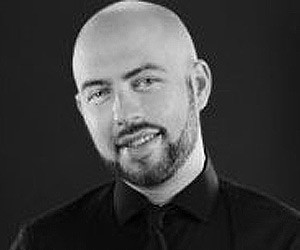 An editorial storyteller with a broad spectrum of production and post production skills from cinematography to motion graphics. 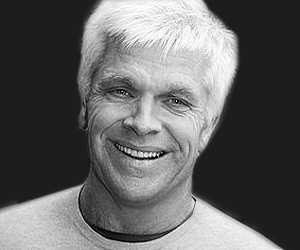 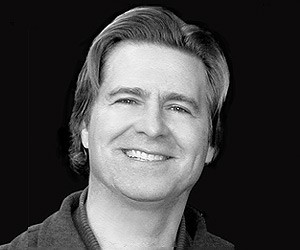 With 20 years experience on both the Ad Agency and Production sides of marketing, Laurie is an award-winning writer and production expert dynamo. 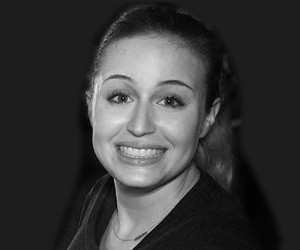 A multi-talented, story-savvy editor and colorist. Molly is exceptionally skilled at performances. She has an eye for finding exactly the right shot! 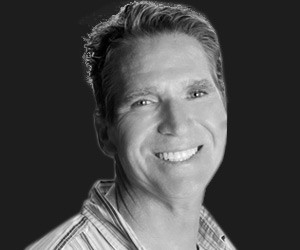 The creative guru of our Seattle Office, Kevin has won every Advertising and Marketing Awards there is.

HOW CAN WE HELP TELL YOUR
CUSTOMER’S STORY?