With Sony Blu-Ray technology, the screens were the sell.  90,000 Feet discovered that Sony had 60 million viewers a month watching their screens in-store.  And that the days of cardboard point-of-purchase displays were gone.

So we proposed creating an intra-store Sony Network.  This meant aligning with Sony Pictures, TV networks, Sony BMG Music and the Playstation Division to create content that was uniquely Sony.  Take a look. 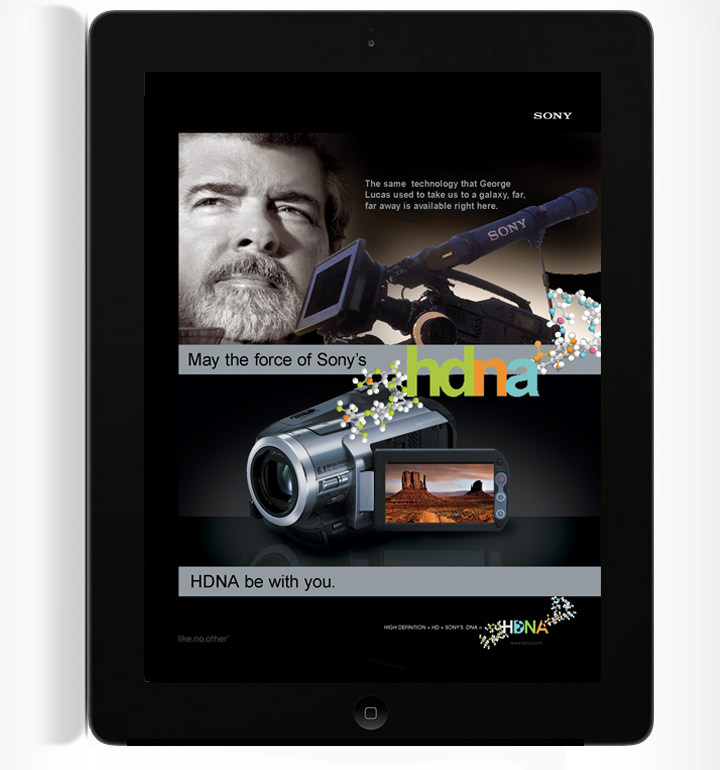